What is CP/M and Who Was Gary Kildall?

CP/M was written by Gary Kildall (sometimes misspelled as Garry Kildale) in then mid 1970’s for Intel 8080 CPU’s. The 8080 was cloned and improved upon by the man that invented the 8080 for Intel when he started Zilog and produced the Z80 CPU. The Z80 is found in many many many devices ranging from the Commodore 128 and the First Nintendo Game Boy.

It had an enormous amount of primarily business software written for it in the late 70’s and early 80’s. 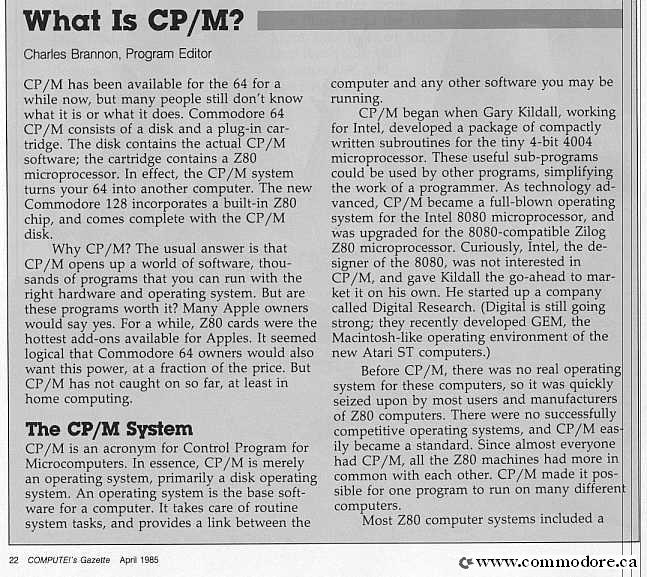 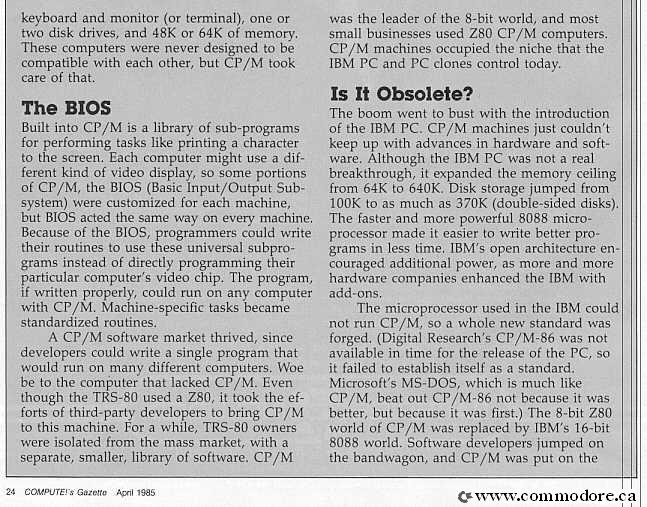 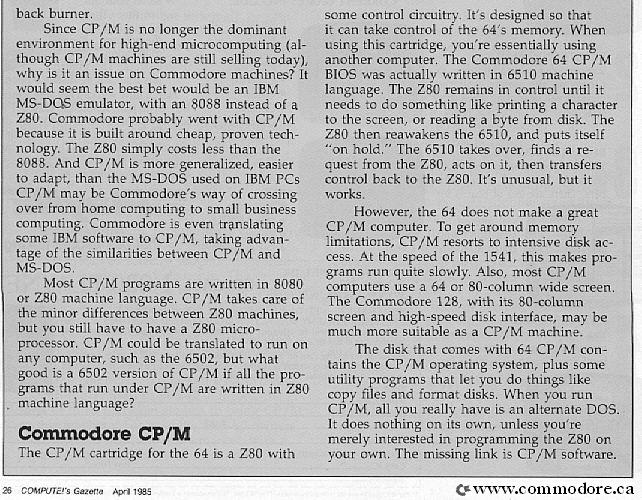 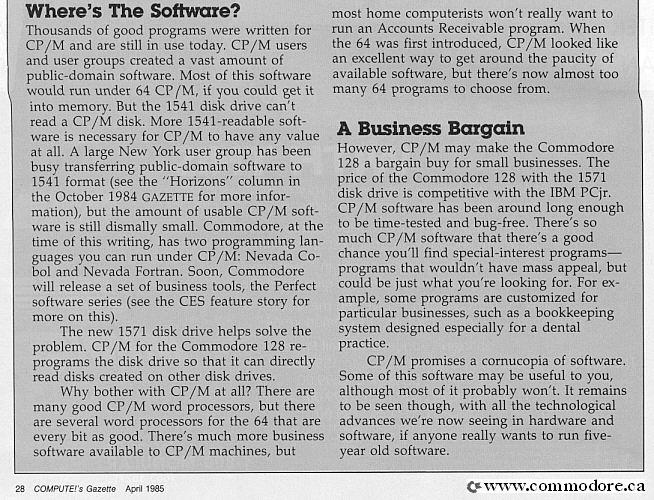